Chiropractic Health in Burnaby, BC

Elign Health Centre is a multi-disciplinary team of health professionals including chiropractors and licensed therapists. Elign’s commitment is to excellence in the provision of high quality, patient-centred primary healthcare in the most up-to-date, effective, efficient and caring manner.

We offer a full range of rehabilitation services to alleviate pain and prevent future injury.

Dr. Gohar Sheikh is the Director and driving force behind Elign Chiro Health. The concept for a clinic based on this unified approach to “Chiro Health” grew naturally out of his long and successful practice.

Dr. Sheikh has distinguished himself since his earliest training. After studying Human Biology (Honors) at McMaster University, Dr. Sheikh was accepted to early admission at Toronto ‘s prestigious Canadian Memorial Chiropractic College. He attained his Doctorate of Chiropractic and also received the coveted Dr. Ron King Award for clinical excellence. Dr. Sheikh also volunteered Medical Services with the World Health Organisation in Sri Lanka, during height of Civil War. While there, he was certified in Traditional Acupuncture and Homeopathy from the International Institute of Medicine.

In the mid 1990's, Dr. Sheikh first began private practice in East Vancouver, moving it later to Broadway & Cambie, and finally to Burnaby. Dr. Sheikh has had the privilege and pleasure of serving not just individuals but their entire families, from students to business leaders, amateur and pro athletes, newborns and seniors, as well as expectant moms.

While operating his practice, Dr. Sheikh has rigorously maintained his own ongoing education, keeping up with the latest developments in Chiropractic and related fields. With many leading experts and authorities, he has studied extensively in Applied Kinesiology, Torque Release Technique, Activator Methods, Cranio-sacral and Chiropractic Biophysics Techniques.  This ongoing study enables Dr. Sheikh and his team to provide the individualized care that best suits each practice member.

This continued learning goes in both directions: Dr. Sheikh has taught workshops and lectures throughout Greater Vancouver and been a featured speaker with Anthony Robbins, Fitness World, Plaza 500 Hotel, Canadian Justice Institute, and numerous Community Events. He has been featured covering holistic health and related matters in local media, newspapers and on television. Dr. Sheikh has appeared as a regular feature on Vancouver Television and as Health & Wellness Expert for CTV Vancouver.

Since 1996, Dr. Sheikh has worked extensively with the Vancouver Film Industry. Working in both a consulting capacity and direct treatment, his clients have included actors, directors, producers, stunt experts, support staff and special effects people. His name has appeared in the credits for numerous films.

Dr. Sheikh's passion is his family and his community. He lives on Vancouver’s North Shore with his wife and two beautiful boys and is regularly involved with his community. He has competed in various downhill and cross country mountain bike events, including the Canada Cup, and enjoys travelling, camping, hiking, and teaching. 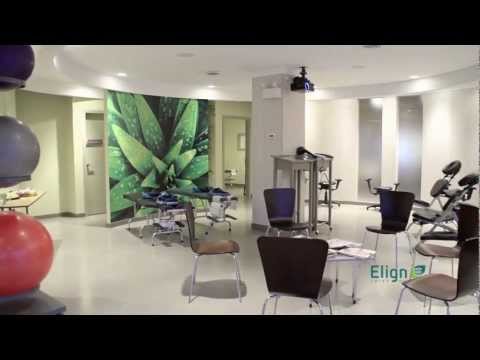